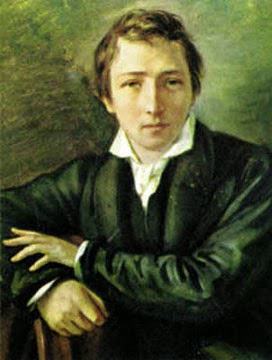 Heinrich Heine was born December 13, 1797, in Dusseldorf. Besides his essays and poetry, he is so well known for instance for his saying ‘Where they burn books, at the end they also burn people.’


The following is a paragraph from Requiem: A Tale of Exile and Return

Wandering off in reverie, E. S. came to recall some of those great men, such as Heine, who at the end of their days tried to search their way back, to remember where they came from. True, Heine had said that there was no need for him to return to Judaism, “for in fact I have never abandoned it.” Shimeoni was not really convinced, yet felt embarrassed to argue with good old Heinrich. His prophecy that where books are burned, they will ultimately burn people, was inscribed at the very centre of his psyche. Just like “God was quite delighted by His composition of the woman’s body,” as Heine said, Eli could not but be delighted by H. H.’s Song of Songs. And who knew exile better than Heine, “Does not the oak grow higher in one’s land? Do not the violets sway more gently in that dream?” And was it not Einstein who had said that we Jews had been “too eager to sacrifice our idiosyncrasies in order to conform?” 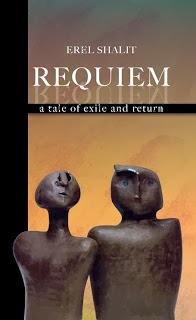 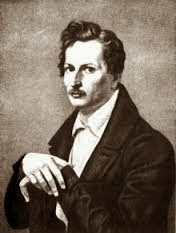 Email ThisBlogThis!Share to TwitterShare to FacebookShare to Pinterest
Labels: Heine, requiem, Where books are burned