Jung and the Great Maggid 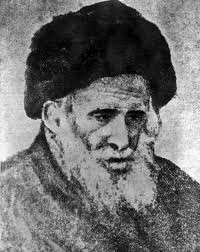 Dov Baer of Mezeritch, the successor to the Baal Shem Tov, the founder of Hasidism, was known as "The Great Maggid (preacher)."

Like the Baal Shem Tov, also Dov Baer left no writings of his own. However, a relative of his, Solomon ben Abraham, collected his teachings.

As quoted from Aryeh Kaplan, in one of his teachings the Maggid says,

Therefore, before a thing is transformed into something else, it must come to the level of Nothingness.

In his Seven Sermons to the Dead, Jung says,

“Nothingness is the same as fullness. In infinity full is no better than empty. Nothingness is both empty and full. This nothingness or fullness … is nothing and everything … both beginning and end of created beings.” Later on, Jung makes it clear that, “God and devil are the first manifestations of nothingness,” and in fact, like empty is no different than full, God and devil are one, until consciousness sets them apart. 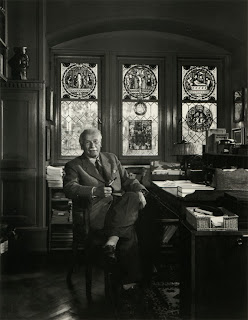 In an interview on his 80th birthday, Jung says,

"But do you know who anticipated my entire psychology in the eighteenth century? The Hassidic Rabbi Baer from Meseritz, whom they called the Great Maggid. He was a most impressive man."

Thanks for the article.