Book Review: Requiem: A Tale of Exile and Return 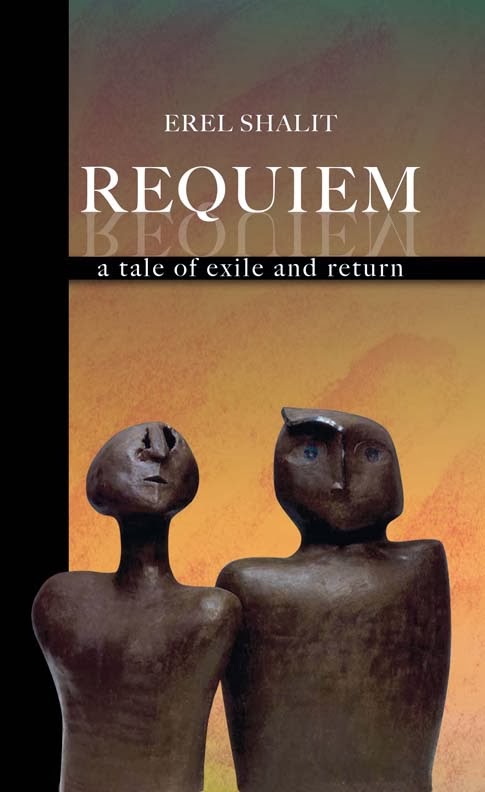 Requiem: A Tale of Exile and Return by Erel Shalit

A review by Marcella London, author and poet

Erel Shalit’s Requiem: A Tale of Exile and Return touched me deeply, deep into the waters of my soul. From that ocean, I will choose to mention a few of the many emerging waves.