Three Jungian Books on the Stages of Life

Jung wrote his important essay on The Stages of Life eighty years ago. Daniel Levinson and other life span researchers have called him 'The Father of Life Cycle Studies'.

Three books are briefly presented below, that study aspects of the cycle of life from a Jungian persepctive.


In Midlife
by Murray Stein 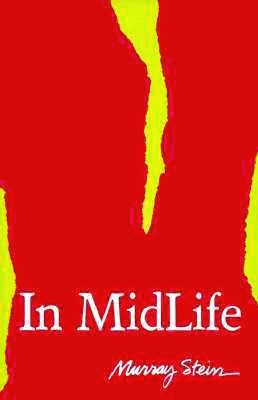 Midlife: crisis, anger, change… Drawing on analytic experience, dreams, and myths, Stein formulates the three main features of the middle passage. First an erosion of attachments. Then hints of a fresh spirit - renegade and mischievous - that scoffs at routines. This new spirit disrupts life and alarms family and friends. Finally, with luck, a transformation occurs; life beings anew.

Aging–what it is and how it happens–is one of today's most pressing topics. Most people are either curious or concerned about growing older and how to do it successfully. We need to better understand how to navigate the second half of life in ways that are productive and satisfying, and Jungian psychology, with its focus on the discovery of meaning and continuous development of the personality is especially helpful for addressing the concerns of aging.

In March 2012, the Library of Congress and the Jung Society of Washington convened the first Jung and Aging Symposium. Sponsored by the AARP Foundation, the symposium brought together depth psychologists and specialists in gerontology and spirituality to explore the second half of life in light of current best practices in the field of aging. This volume presents the results of the day's discussion, with supplementary perspectives from additional experts, and suggests some practical tools for optimizing the second half of life.


The Cycle of Life: Themes and Tales of the Journey 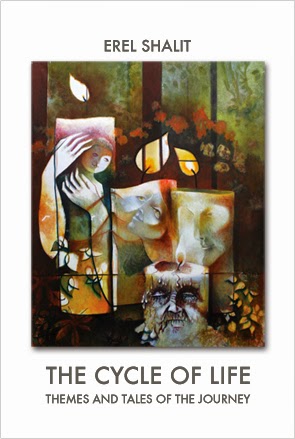 In the first half of life, the task of the young traveler is to depart from home, to step out into the world in search for his or her adventure, to find his or her own individual path. However, in the second half, we find ourselves on what often amounts to a very long journey in search of Home. In many a tale, the hero, for instance Gilgamesh, sets off on his road to find life’s elixir, while other stories, such as the Odyssey, revolve around the hero’s long and arduous journey home.

This archetypal journey of life is constantly repeated along the never-ending process of individuation. We find ourselves returning to this venture repeatedly, every night, as we set out on our nightly voyage into the landscape of our unconscious. Many dreams begin by being on the way, for instance, “I am on my way to …,” I am driving on a road that leads into the desert …,” I am walking through one room after the other in a long corridor-like building …,” “I am walking towards my office, but it looks different than in reality,” “I walk on the pavement and on the opposite side of the street someone seems to follow me …,” “I go down into an underground parking…,” “I am in my car, but someone I don’t know is driving,” or, “I have to go to the place from where I came ...”

Prominently, we are familiar with the journey of Dante, who at the very beginning of his Divine Comedy finds himself “Midway along the journey of our life.”

A partial list of topics explored in The Cycle of Life include:

I. The Journey
II. The Child
III. The Puer and the Puella
IV. The Adult
V. i. The Senex

V. iii. The Last Chapter: Self and Meaning
Find at Amazon
Posted by Erel Shalit at Wednesday, April 23, 2014