Bi-Polarity, Compensation, and the Transcendent Function in Dreams and Visionary Experience 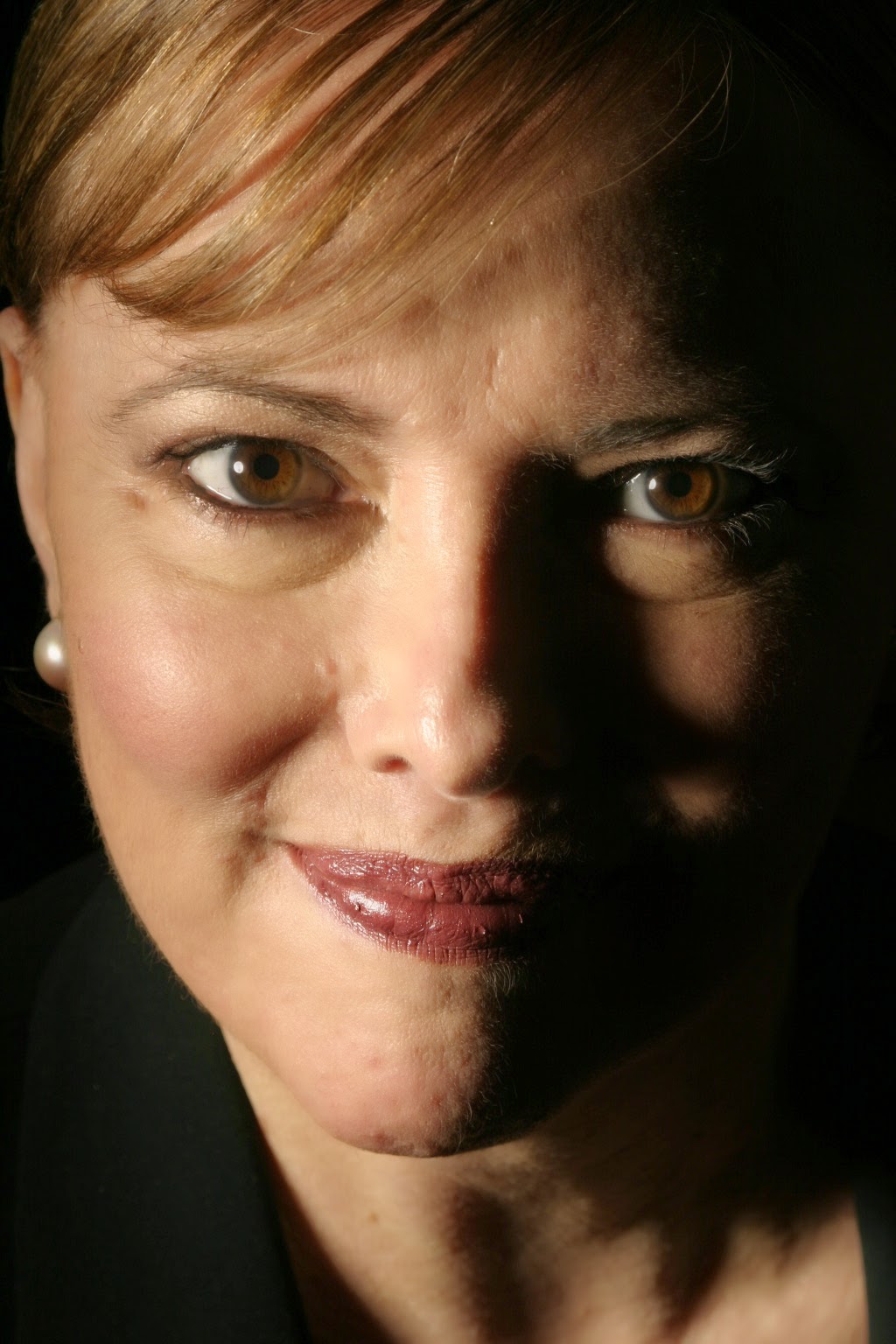 Kathryn Madden, Ph.D., has contributed an important chapter, "Bi-Polarity, Compensation, and the Transcendent Function in Dreams and Visionary Experience," to The Dream and its Amplification.

The following is an abstract of her chapter:


Working with the amplification of dreams from a depth psychological process remains a central element of individuation, renewal of values, and restoration of a spirituality gone dormant, yet one that is intrinsically meaningful to understanding the contemporary diversity of our cultural traditions and our psychological inheritance.

Dreams offer an unparalleled revelation of the unconscious processes that govern our worldview, attitudes and behavior. In my chapter contribution to The Dream and Its Amplification, “Bi-Polarity, Compensation, and the Transcendent Function in Dreams and Visionary Experience,” I offer primarily symbolic and archetypal approaches to dream work by exploring a specific image recorded in Jung’s Collected Works that was created by the 17th century visionary, Jacob Boehme, which intrigued Jung, although he felt Boehme’s image to be an unresolved “bi-polarity.”

I examine Boehme’s mandala, his image of the godhead, through the lens of compensatory amplification and the transcendent function. I find that Boehme’s “numinous” experience offers a prospective unfolding of the archetype of the Self, along with his unconventional view that good and evil exist simultaneously in this image.

The following are excerpts from “Bi-Polarity, Compensation, and the Transcendent Function in Dreams and Visionary Experience;”


In Boehme’s worldview,…dark and light are seen to be bi-polar co-inhabitants of the same ground. Light does not so much defeat the darkness—nor, for that matter, does the darkness defeat the light—but, rather, both are held in a coincidence of opposites to form a whole, in the world of nature as well as in the spirit. This is represented in the mandala by the opposing, co-equal, semi-circles, joined by the heart image. Significantly present, also, is the great circle encompassing both the opposing light and dark elements, giving the entire illustration an archetypal form as that of the Self which contains all opposites, or as a radically new God image, at least for Western Christianity.

….Jung is critical of Boehme’s attempt to “organize the Christian cosmos, as a total reality, into a mandala,” saying he failed because he “was unable to unite the two halves in a circle.”[1] Jung goes on to say that the two halves

…represent un-united opposites, which presumably should be bound together by the heart standing between them. This drawing is most unusual but aptly expresses the insoluble moral conflict underlying the Christian view of the world.[2]

On the other hand, Boehme did contain the opposing elements, not by completing a circle with the two half-circles, but rather joining them with the symbols of heart and cross, and with the entire display—dark/light, vertical/horizontal, with the heart at the very center—contained by the great circle. The archetype of the self is that which holds all opposites. Boehme’s revelation was that so too does the Godhead, and his mandala—a new God-image—demonstrates that illumination.

Perhaps this image was also generated and utilized in unconscious compensation for what had been forcibly and violently suppressed by the Protestant Reformation that was already in full swing by the time Boehme was born in Eastern Germany in 1575. In other words, it was compensatory in this environment just because it was an image.

The symbology within Boehme’s mandala image is powerful and seems to emanate from a vision in which he received knowledge that was otherwise inaccessible through conscious, rational thought alone. So, we might say that, at the very least, this mandala acted to compensate for the collective psyche’s rejection of images during that particular time in the history of Western civilization—an attitude that was, itself, a compensation against what the Reformers took to be the idolatrous worship of statues, icons, paintings and relics of the Catholic Church.

One cannot overestimate the extent to which the iconoclastic, puritan Protestant movement had taken over Europe. Images were highly suspect. Images, after all, arose from extra-rational, non-linear thinking. Dreams communicate in images. Prophets have visions and revelations and speak of them in imagistic terms. The radical Protestant theologians during the height of the Reformation condemned not only images, but also the visions and revelations that preceded them, saying that revelation happened once and only once, and that it was blasphemous to suggest otherwise. Many European cathedrals that survive today are a testament to this recklessness. Many lost the beautiful stained glass windows and statuary that communicated visually the stories of the Old and New Testament because the Reformers wanted the illiterate laity to receive the Word of God (the interpretation of which could be controlled through “orthodox” Protestant preaching) rather than images that were open to individual interpretation through direct experience. Boehme paid a price for his heterodox ideas, however, by being excoriated from the pulpit of the Lutheran church he dutifully attended despite his dogmatic and doctrinal differences with it, and, essentially, was run out of town as a heretic.

Some 300 years after Boehme, Jung became convinced that messages from dreams, or the unconscious in general, are worth listening to and attending to on their own terms…. 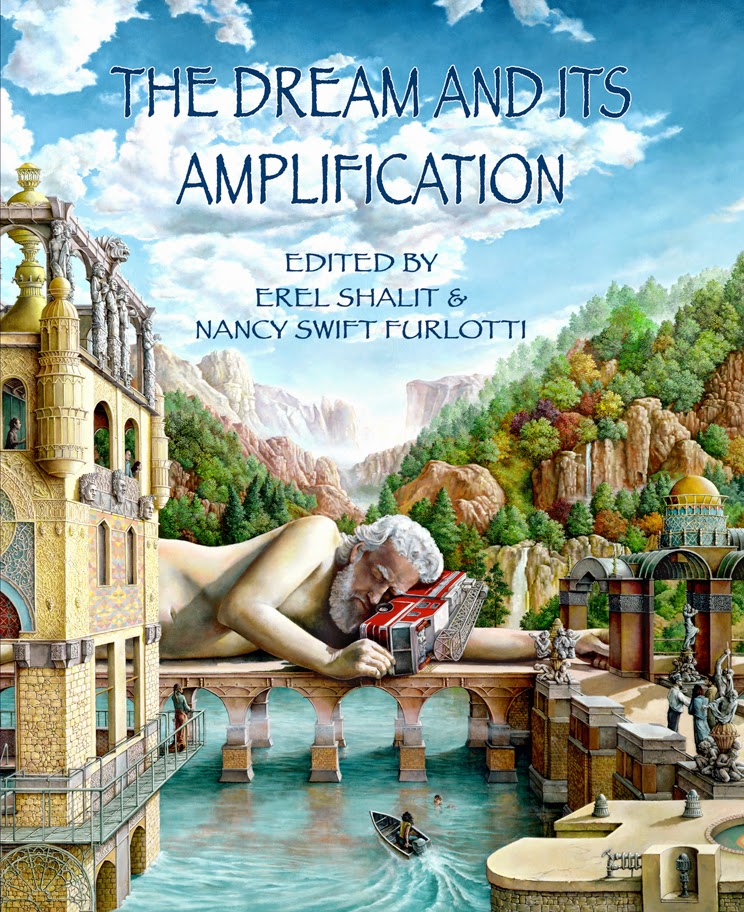 Kathryn Madden, Ph.D., is a licensed psychoanalyst of Jungian/psychodynamic focus in private practice in New York City. She teaches at the Pacifica Graduate Institute and is a Lecturer at Union Theological Seminary of Columbia University. Kathryn is the Editor-in-Chief of Quadrant, author of Dark Light of the Soul (Lindisfarne) and co-editor of the Encyclopedia of Psychology and Religion (Springer). As President and CEO of the Blanton-Peale Graduate Institute, she offered a decade of executive leadership and administrative oversight to a psychotherapeutic training institute and state-licensed clinic. At BP, Kathryn was awarded the New York Association of Executives Distinguished Social Responsibility Award for the program "Project Care" that she developed for returning U.S. Veterans from Iraq. Her 15-year tenure with the Journal of Religion & Health: Psychology, Spirituality & Medicine was honored with The Distinguished Research & Writing Award presented by AAPC. 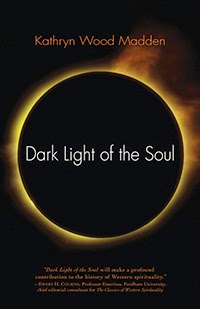 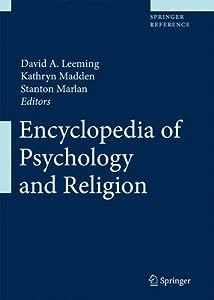 "My primary writing and research interests reside in dream work and experiential workshops where persons are guided to engage personally with the collective and cultural dream. I have been doing guest speaking engagements for Jungian societies and groups interested in depth psychology throughout America, Canada, and overseas. I also am very interested in the individual, group and collective phenomenology within the space of liminality in ritual, which includes dream work and active imagination. I am seeking to observe if and how new rituals are formed, and/or whether we are still repeating ancient symbolic resonances that reside in universal and archetypal images. Are ancient symbols still efficacious, or are we spiraling ever inward (and outward) in making the unconscious conscious toward the evolution of alive and new symbols? How does this vary in different cultures? How capable are we as complex-ridden individuals, many of whom are caught in a labyrinth of projection, in giving birth to new rituals? Is secularism, including the perspectives of postmodernism, a help or a hindrance in this context?"

"Perhaps my most pressing interest right now is upcoming field work and study of the San Bushmen, the peoples in Namibia who have inhabited the earth for over 100,000 years. The San are considered to be the first of tribal consciousness in the collective. Their peoples are being displaced and relocated and their habitual hunting and gathering practices intentionally changed “for their own good” by governments in southern Africa. Beyond this socio-cultural crisis, I am delving into their archetypal and symbolic heritage through dream amplification and exploring this wealth of inheritance from a depth psychological perspective."