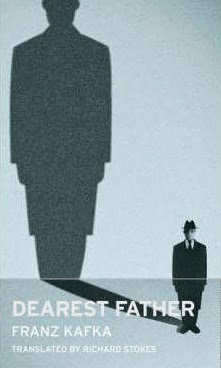 A more vivid description of a negative father-complex than Kafka’s (Never sent) Letter to Father can hardly be conceived of. Mairowitz refers to it as an “uncanny level of self-revelation.” Kafka had intended to actually hand over the letter to father by means of his mother, hoping to clear up their relationship. Max Brod, however, makes it unmistakably clear that

in reality the opposite would probably have happened. The explanation of himself to his father that the letter aimed at would never have been achieved. And Franz’s mother did not pass on the letter but gave it back to him, probably with a few comforting words.

Kafka primarily identified with his maternal ancestors, the Löwys, whom he saw as representing sensitivity and intelligence. However, he also found in himself

a certain Kafka foundation [shrewd and aggressive in business] that, however, just isn’t set in motion by the Kafka will to life, business and conquest, but by a Löwy spur that operates more secretively, more timidly, and in a different direction, and which often fails to work at all. (Italics mine)

That is, his father identification was not activated, due to his lack of extraverted (business) and aggressive (conquest) energy (will to life). While Franz Kafka was extremely sensitive and introverted, his father, on the other hand, was extraverted, depicted by Franz as

Lest we be tempted to believe Franz idealized his father, he quickly corrects this erroneous impression, adding that father also possesses “all the failings and weaknesses that go with these advantages, into which your temperament and sometimes your violent temper drive you.”

Max Brod and others have pointed out and criticized Kafka’s description of his father for being exaggerated. He says,


Here and there I feel the perspective is distorted, unsupported assumptions are occasionally dragged in and made to fit the facts; on what appear to be negligible, immediate reactions, a whole edifice is built up, the ramifications of which it is impossible to grasp as a whole, which in fact in the end definitely turns on its own axis and contradicts itself, and yet manages to stand erect on its own foundation.

Of course Kafka’s description is exaggerated, self-contradictory and yet “stands erect on its own foundation!” This merely reflects that we are dealing not with a scientific description of the object, as if there were such a thing, but with Kafka’s imago of his father, and seemingly unbeknownst to himself Brod here draws the very contours of an autonomous complex.

Kafka’s father is perceived through the tinted lens of his complex, and as complex and object interact in the psyche, perceptions will be drawn into the complex and cluster around its core. This does not necessarily mean that Kafka’s view of his father is entirely wrong or distorted. Portraying his father, Kafka himself says, “I am speaking only of the image through which you influenced the child.” 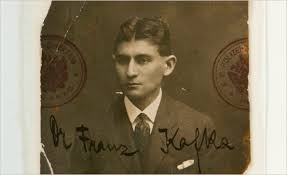 This is an excerpt from the chapter 'Kafka's (Never Sent) Letter to Father', in The Complex: Path of Transformation from Archetype to Ego, available at Amazon, now at a 20% discount. 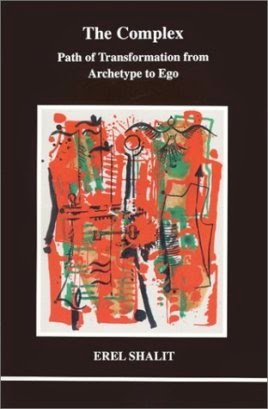