Analytical Psychology in Exile: The Correspondence of C. G. Jung and Erich Neumann

The Correspondence of C.G. Jung and Erich Neumann will be launched at this unique, international conference, 24-26 April, 2015, at kibbutz Shefayim, north of Tel Aviv

C. G. Jung and Erich Neumann first met in 1933, at a seminar Jung was conducting in Berlin. Jung was fifty-seven years old and internationally acclaimed for his own brand of psychotherapy. Neumann, twenty-eight. He had, in fact, not yet begun his training in psychotherapy. The two men struck up a correspondence that would continue until Neumann's death in 1960. A lifelong Zionist, Neumann fled Nazi Germany with his family and settled in Palestine in 1934, where he would become the founding father of analytical psychology in the future state of Israel.

Presented here in English for the first time are letters that provide a rare look at the development of Jung's psychological theories from the 1930s onward as well as the emerging self-confidence of another towering twentieth-century intellectual who was often described as Jung's most talented student. Neumann was one of the few correspondence partners of Jung's who was able to challenge him intellectually and personally. These letters shed light on not only Jung's political attitude toward Nazi Germany, his alleged anti-Semitism, and his psychological theory of fascism, but also his understanding of Jewish psychology and mysticism. They affirm Neumann's importance as a leading psychologist of his time and paint a fascinating picture of the psychological impact of immigration on the German Jewish intellectuals who settled in Palestine and helped to create the state of Israel.

Featuring Martin Liebscher's authoritative introduction and annotations, this volume documents one of the most important intellectual relationships in the history of analytical psychology.

"This is an important work that presents a definitive English translation of the extant correspondence of C. G. Jung and Erich Neumann. The book is clearly of very high scholarly caliber in all respects, and it will become a primary reference source for Jung scholars and researchers.”
—Graham Richards, author of Race, Racism, and Psychology: Towards a Reflexive History

"This work is a significant contribution to the field of Jung studies. It offers Neumann's unique perspectives as a Jewish refugee from Nazi Germany who lived first in Zurich and then settled in Palestine. Of particular interest is Neumann's dialogue with Jung concerning the archetypes of Jewish culture and Jung's involvement with psychotherapists who remained in Germany after Hitler came to power.”
—Geoffrey Campbell Cocks, author of The State of Health: Illness in Nazi Germany

About the Author
Martin Liebscher is senior research fellow in German and honorary senior lecturer in psychology at University College London. His books include "Thinking the Unconscious: Nineteenth-Century German Thought". Heather McCartney is a Jungian analytical psychotherapist in private practice.


Analytical Psychology in Exile: The Correspondence of C.G. Jung and Erich Neumann,
edited and with an introduction by Martin Liebscher,
will be published in the Philemon Series, by Princeton University Press. 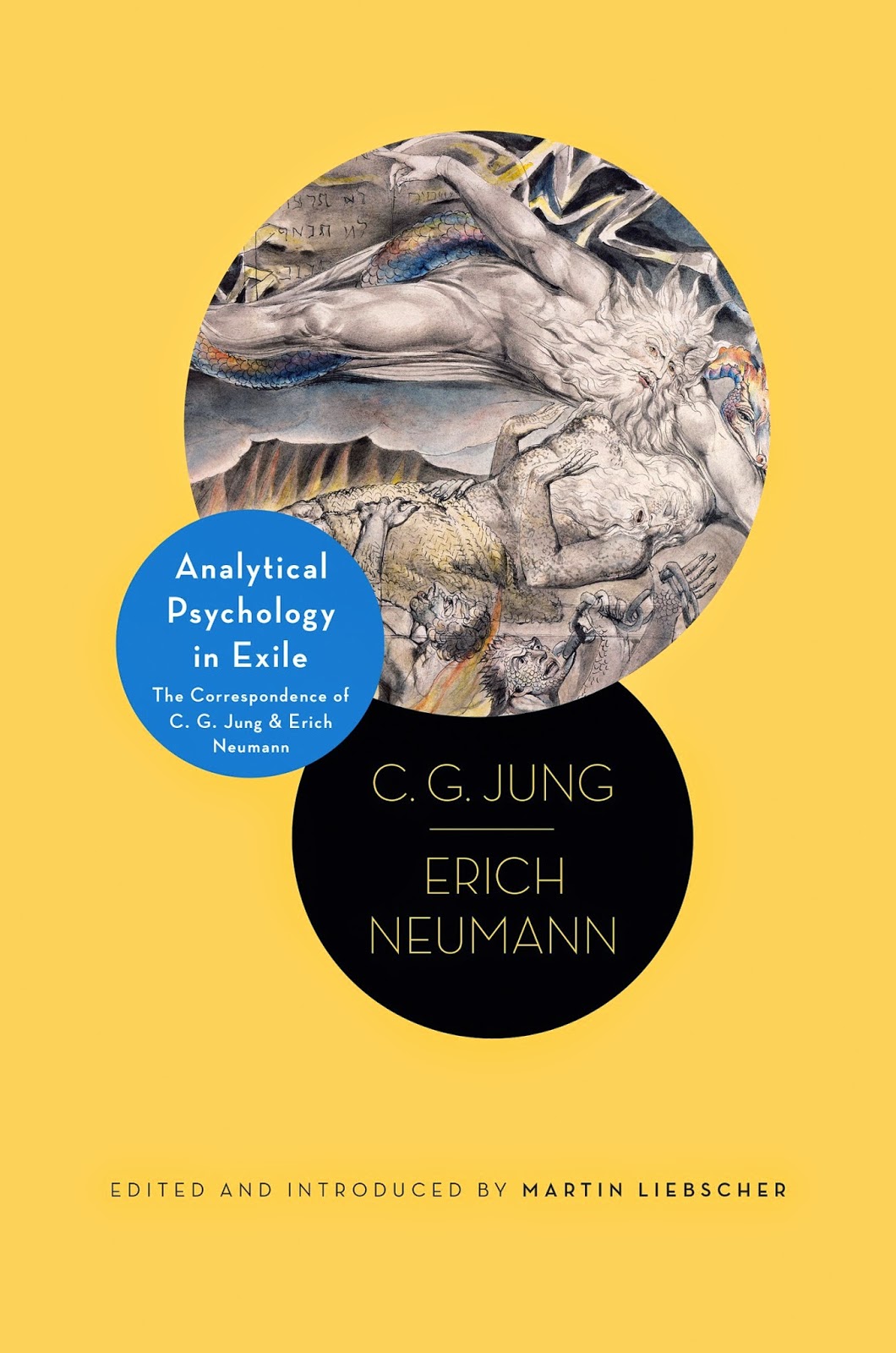