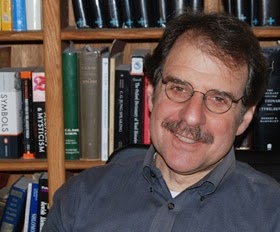 The Initiatory Journey: Spirit of the Bear and the Soul of Man

The arc of human life progresses through a series of initiatory processes, creating and dissolving meaning as we move from birth and infantile dependence to maturity and death. These processes are highly charged moments when the individual is somewhere between what he or she once was and what he or she is becoming. This “betweenness” is the instant of transformation, whether in analysis or in life outside the consulting room. In such liminal experience, powerful and undefined energies reveal a portal into dimensions of subjectivity and encounters with figures in the unconscious that have the potential to change a life forever.

This program will focus on the meaning and process of initiatory experience through a talk and slide show based on a trip through the Arctic wilderness, an exploration of the archetypes of initiation and the natural life and mythology of the bear. 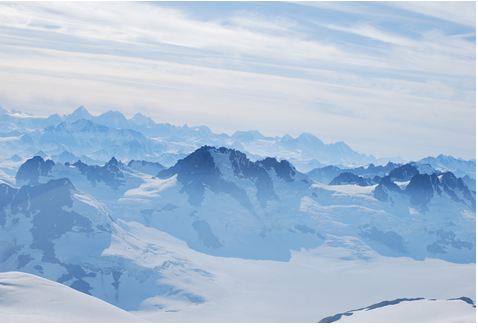 Steve Zemmelman, Ph.D. is a Jungian analyst and member of the C.G. Jung Institute of San Francisco. Dr. Zemmelman is an Associate Clinical Professor in the Department of Psychiatry at the University of California at San Francisco and was a lecturer for many years in the School of Social Welfare at the University of California at Berkeley. He has a private practice of analysis and psychotherapy in Berkeley and San Francisco, and is the author of a number of papers addressing the issue of initiation.

The Dream Voyage of Lilli Gettinger

New York Jungian analyst Patricia Llosa will present and discuss for the first time her discovery of a remarkable art work by a hitherto unknown artist. The Dream Voyage of Lilli Gettinger consists of 233 chronological dream images in pastel, with texts, drawn and written in the 1970s.

Gettinger, like Erich Neumann, was a native of Berlin who fled Europe to escape the threat of Nazi persecution. Her dream voyage engages the refugee experience, survivor guilt, and issues of identity. It extends the creative process into the realm of the therapeutic, addressing her family trauma and the collective trauma of Jews in Germany in the 1930s. Gettinger’s dazzling archetypal Dream Voyage engages the redemptive power of the feminine in healing trauma—which makes it especially resonant with Erich Neumann’s own explorations of the subject. 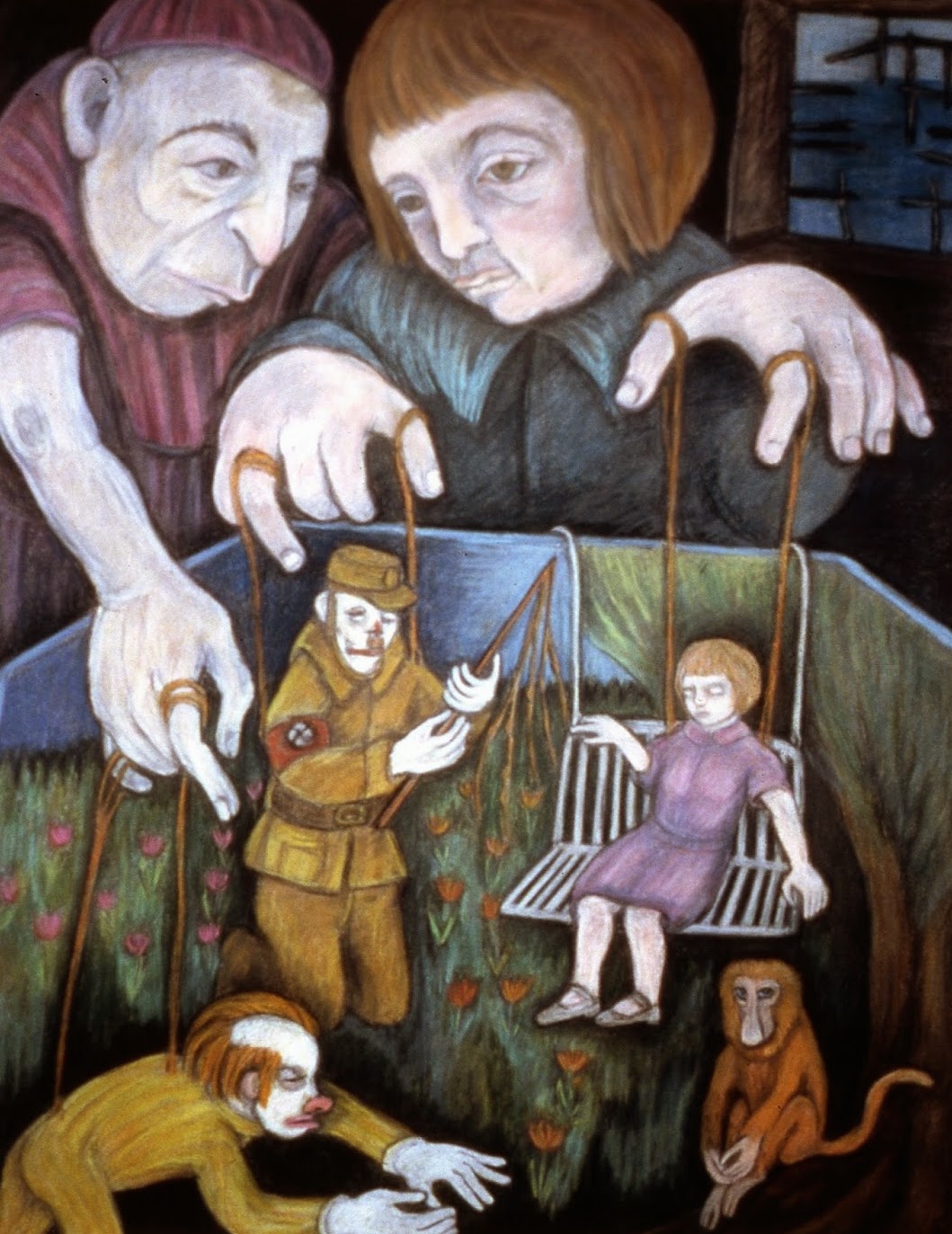 Patricia Llosa is an analyst in private practice, based in New York City. A native of Peru, she earned her undergraduate degree from the Hebrew University of Jerusalem, and did graduate work at The School of Visual Arts and the Jungian Psychoanalytic Association in New York. She is a member of Marion Woodman's BodySoul Rhythms Leadership Training Program and serves on the Marion Woodman Foundation Board. She worked as an administrator and educator at the Metropolitan Museum of Art for the last 21 years, and is a member of NAAP’s Gradiva Awards Committee.