Murray Stein: Outside Inside and All Around

A new book by Murray Stein

In these late essays, Murray Stein circles around familiar Jungian themes such as synchronicity, individuation, archetypal image and symbol with a view to bringing these ideas into today’s largely globalized cultural space. These are reflections for our time, drawing importantly on the works of C.G. Jung, Erich Neumann, Wolfgang Pauli and a wide range of contemporary Jungian psychoanalytic writers. The general thesis is that all of humanity is connected – to one another, to nature and to the cosmos – and no human being should be left out of the picture of postmodern consciousness.

Table of Contents
Chapter 1 – Outside Inside and All Around
Chapter 2 – Synchronizing Time and Eternity: A Matter of Practice
Chapter 3 – Music for a Later Age: Wolfgang Pauli’s “Piano Lesson”
Chapter 4 – A Lecture for the End of Time
Chapter 5 – “The Problem of Evil”
Chapter 6 – On Psyche’s Creativity
Chapter 7 – At the Brink of Transformation
Chapter 8 – Failure in the Crucible of Individuation
Chapter 9 – Imago Dei on the Psychological Plane
Chapter 10 – Jungian Psychology and the Spirit of Protestantism
Chapter 11 – Archetypes Across Cultural Divides
Chapter 12 – Where East Meets West:The House of Individuation
Chapter 13 – The Path from Symbol to Science
Chapter 14 – Cultural Trauma, Violence, and Treatment
Chapter 15 – Hope in a World of Terrorism – An Interview with Rob Henderson
Chapter 16 – When Symptom is Symbol 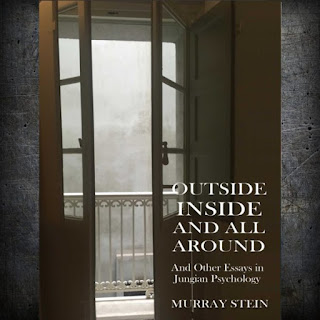 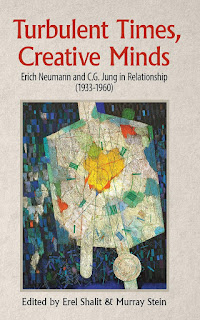 Available at Amazon and at Chiron