Shana Tova - A Year of Health, Peace and Creativity 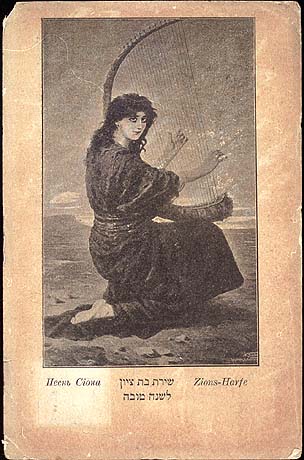 An excerpt from Enemy, Cripple, Beggar: Shadows in the Hero's Path:
....
In the ram was a sign of Amon-Ra, the sun-god. In Jewish symbolism we find it in the Shofar, the ram’s horn, and its call for repentance and freedom, and in the bonding of Isaac, where the ram is sacrificed in exchange of Isaac, in Abraham’s act of submission to the male God.
The Shofar, in fact, is a symbol that unites the opposites. It represents freedom as well as repentance, triumph and suffering, the soul’s (and the nation’s) redemption, as well as exile. It has been likened to the contrite heart bent in repentance, as well as the trachea, the windpipe, the spiritual part of the body, as opposed to, but alongside, the esophagus, the gullet, through which the food or the earthly part passes.
The ram’s horn refers to two important Biblical events, the binding of Isaac and Moses receiving the Tablets at .
Abraham nearly sacrificed Isaac, but Isaac, which means ‘he laughed,’ was not actually sacrificed. The Hebrew speaks of the binding of Isaac, indicating the dramatic cultural transition from actual deed to internalized faith, from the worship of stonehard gods to ideational images. In place of Isaac, the ram was sacrificed to God, and Isaac, son of Abraham, was spared and given to life. The sacrifice need not be complete: to make sacred is no longer engraved in stone; that is, it is not literal. Yet, to make sacred, to inspire the soul and ensoul the spirit, we need to sacrifice, renounce, give up the ego’s hubris, the belief that the conscious ego is all and be all. The centrality of this remarkable transitional event is reflected in tradition, which tells us the sacrifice of the horned ram instead of Isaac took place on , the , on Rosh Hashana, the Jewish New Year – which is when the ram’s horn is blown.
.... 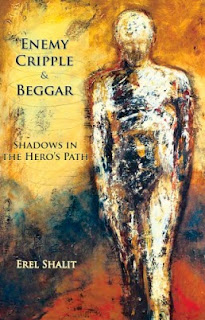 Available on Amazon, and right now at a 40% discount on Fisher King Press
Posted by Erel Shalit at Saturday, September 16, 2017